It has been said that cities are made up of neighbours who do not know each other.

With this lack of knowledge, we sometimes feel lost and lonely, perhaps even insecure. We look for a place to belong. Elmwood Presbyterian Church offers that security, that intimacy and that place of belonging that finds its roots in Jesus Christ our Lord. At Elmwood, uplifting worship helps us confront the struggles of model life; you can find much to assist you in your own personal challenges.

Relying on the power of the Holy Spirit, we proclaim the love and good news of Jesus Christ through our words and actions.

As a reformed church, we rely on the truth and inspiration of Scriptures for God's guidance into the future-a future that we approach with wonder and anticipation, knowing God is with us.

As worshipping communities joyfully celebrating the sacraments, we are supported, strengthened and equipped to share the love of God revealed in Jesus Christ.

In all times and seasons, we give glory to the God of all creation, to Jesus Christ, the Son, and to the Holy Spirit by whose presence all are blessed.

The history of the congregation of Elmwood is a long and interesting story.

Explore the Different Chapters of Our History

The Presbyterian Church in Canada

The roots of The Presbyterian Church in Canada are Scottish (our mother Church was the Church of Scotland which is Presbyterian), but our Canadian heritage includes the work and witness of French Huguenots (Protestant) settlers who came to Canada in the 1600s. Of course, many people have come, and continue to come, into our denomination from other branches of the Christian Church.

Many Presbyterians in Canada have their churches named after Reformers, particularly John Calvin (a Frenchman) and John Knox (a Scot who was influenced by Calvin's teachings). John Calvin (1509-1564) has often been called the "father" of Presbyterianism. Calvin lived in Geneva, Switzerland. From there, Presbyterianism spread through Europe. Calvin, like other reformers, worked hard to develop a church where everyone, not just the clergy, shared responsibilities. Schools were established to provide education for both clergy and laity. John Knox (1515-1572), after studying with Calvin in Geneva, returned to his native Scotland to establish Presbyterianism. It soon spread to northern Ireland, the United States and Canada. In 1875 several groups of Presbyterians formed a union and called themselves The Presbyterian Church. Our Church has been independent since then. 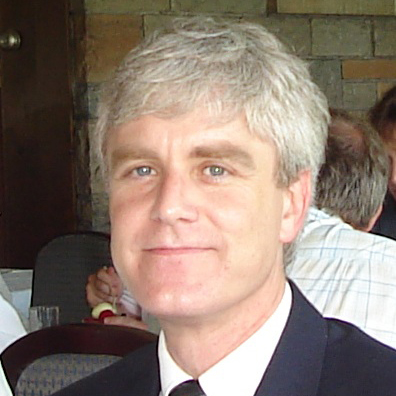 In April, 2016, Rev. Dr. Andrew Fullerton was inducted as the seventh minister of Elmwood. 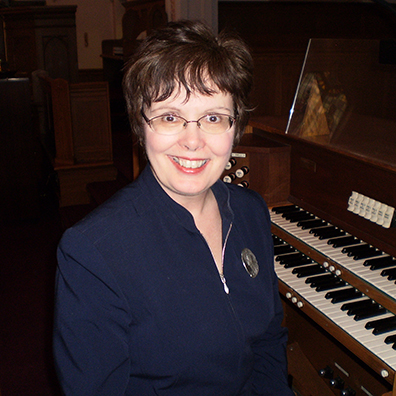 All services and church activities are currently cancelled until further notice.

The date of reopening will be posted on this website.

Peace be with you.